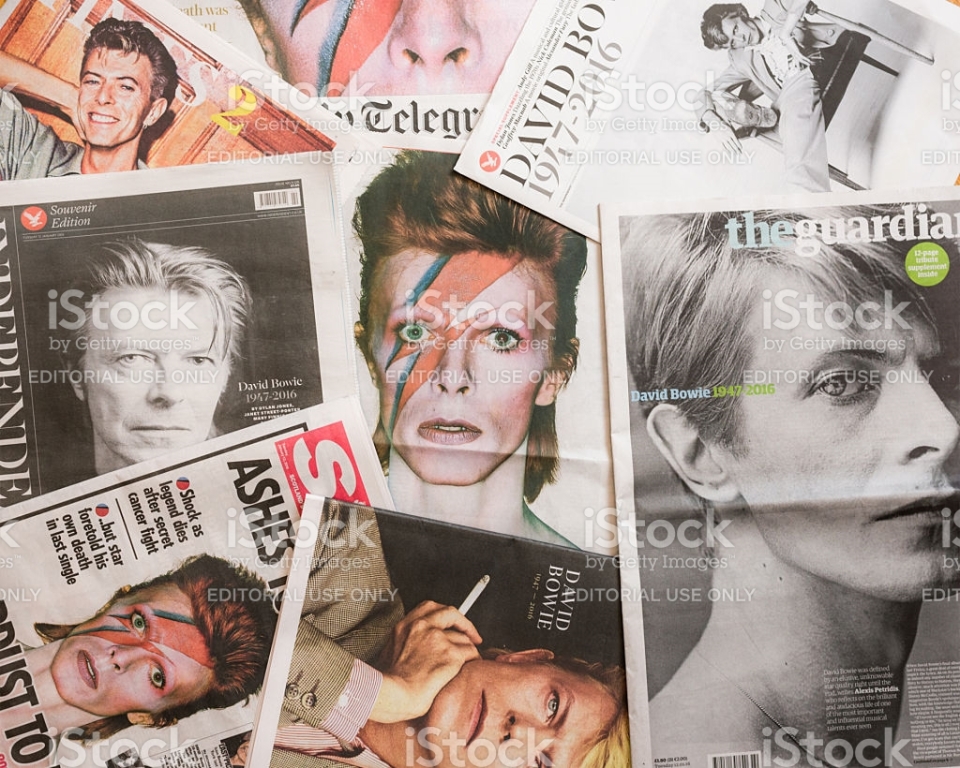 I recently came across David Bowie’s Top 100 Must Read Books. I am so impressed a.) that he had a top 100 list that he actually took the time to write down, and b.) that he had such a variety of reading interests! The full list can be found on the website of Open Book Toronto, but a few of my favs on his list are as follows:

-> to be fair, I haven’t read this, but if David Bowie has then I feel it must be compelling

Kafka Was The Rage: A Greenwich Village Memoir, Anatole Broyard, 1993

RIP David Bowie. I had no idea we shared this love until his passing, but I look forward to reading some of his favorite books with him in  mind.